Ah, orphan barrels – the great oxymoron of American whiskey. Yet they exist, or so Diageo would have you believe. As for 2014’s Barterhouse, a 20-year $75 bourbon (reportedly distilled at Bernheim) isn’t exactly something to shake a stave at. Hell, it was a steal.

Overall: Delicious. While I wouldn’t classify Barterhouse as complex or layered, it’s rare to find 20-year bourbon so damn palatable. I particularly enjoy the contrast between its woodiness and dark cherry/plum sweetness. A noteworthy study in mature whiskey.

Bourbon and American Whiskey Enthusiast View all posts by rarebird101 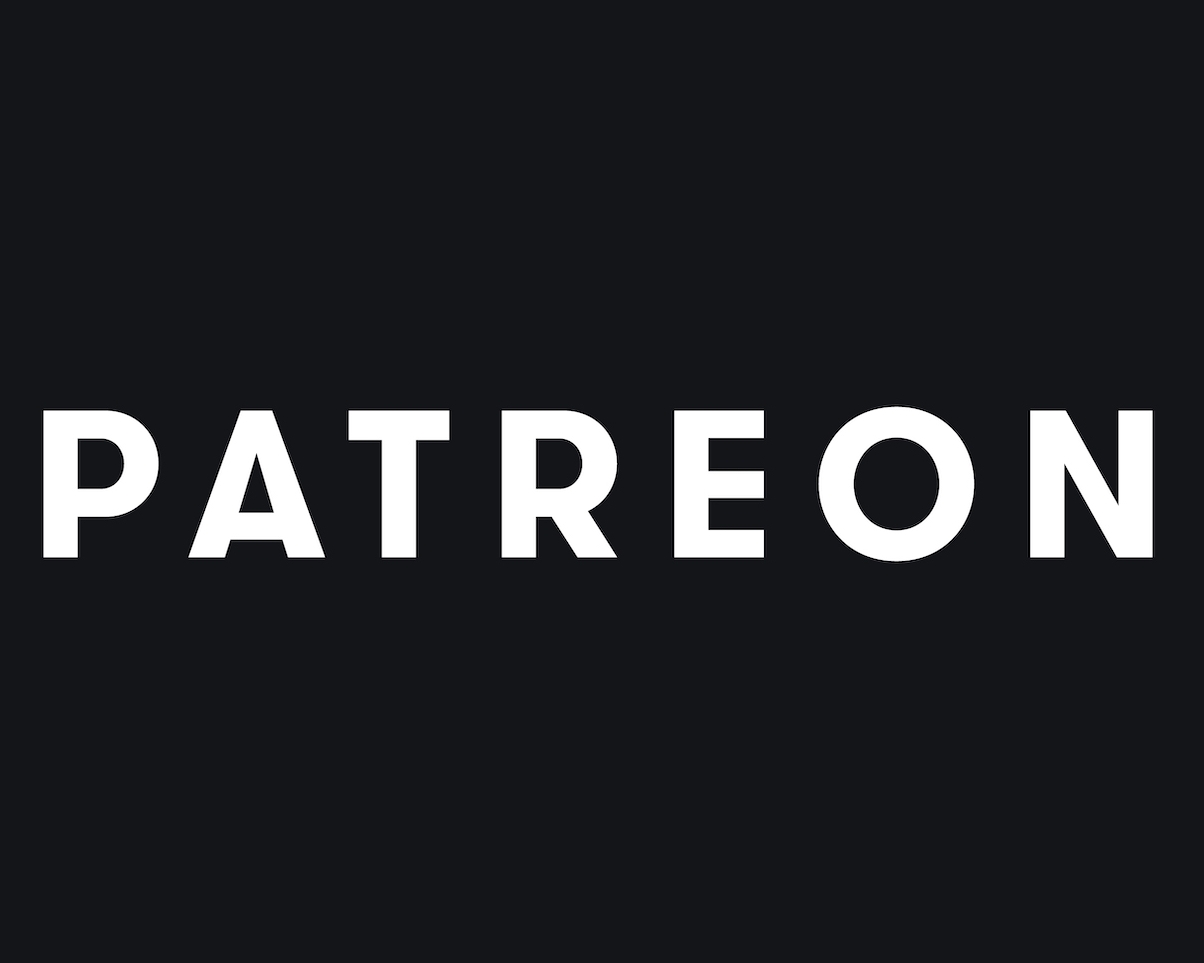 This blog is intended for readers of legal drinking age only. Please enjoy your beverages responsibly.